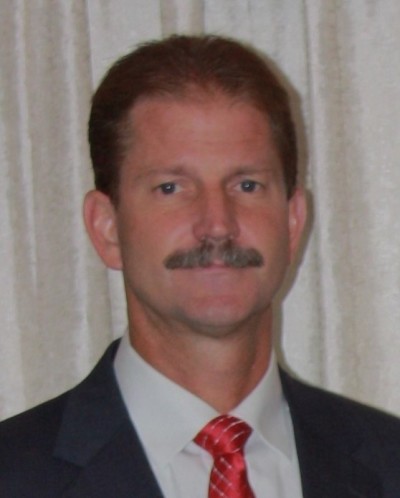 Bart is a life-long resident of Hermann, where he resides with his wife Kris.  They have been married for over 30 years.  He has two grown children, Whitney and Wil, who have both attended college and graduated.  He currently sits on the Board of the Hermann Regional Economic Development Council and the Community Foundation of the Hermann Area. He’s the President of the Industrial Development Authority of Hermann and is the chairman of Peoples Savings Bank of Rhineland.  Bart’s hobbies include golfing and running. 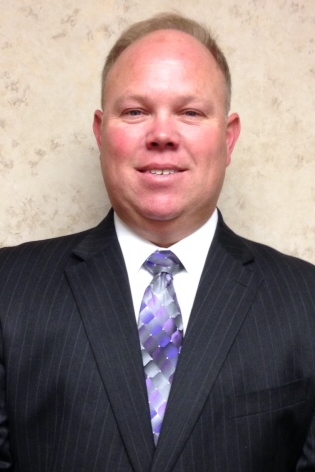 Ben is a 5th generation funeral director in his family. He is the son of Landon and Barbara Grosse.  He attended Hermann High School and graduated in 1983. He attended St. Louis Community College at Forrest Park, St. Louis, Missouri and graduated with a degree in Applied Science in 1985.

In 1985 he married Melanie Strube.  They have four children, Cassandra, Jason, Kyla and Justin (J.R.) and one grandchild Stella. Ben is a member of the Hermann United Methodist Church, Hermann Masonic Lodge #123 and Daggett Lodge #492 A.F & A.M.  Ben has served as the Gasconade County Coroner since 2005. His interests include farming, hunting and spending time with his grandchildren. 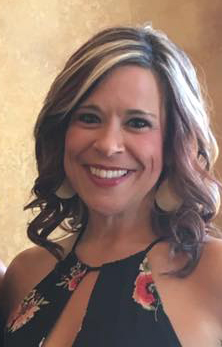 Amie has been a resident of Hermann for most of her life.  She is a member of the St. George Catholic Church Parish and is also on the St. George Cemetery Board.  She graduated from Hermann High School in 1994.  She is also a graduate from Hickey Business School.  She became employed with Toedtmann & Grosse Funeral Home in 1998 and obtained her funeral directors license in 1999.  She has two daughters, Kayla & Taylor who also reside in Hermann.  She enjoys spending time with her family and friends and many outdoor activities. 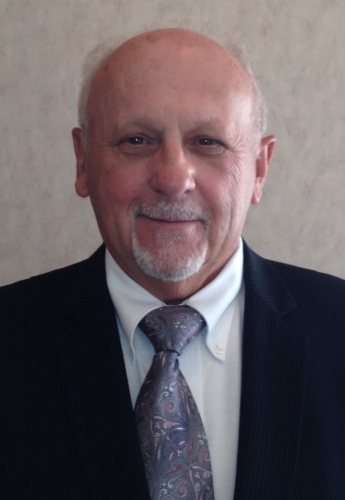 Charles resides in New Haven along with his wife Kathy.  He has one daughter and two grandchildren.  He is a member of St. Peter’s United Church of Christ and the New Haven American Legion.  He has served as the Church Council President and past Vice President Commander of the American Legion.  In his spare time he enjoys golfing. 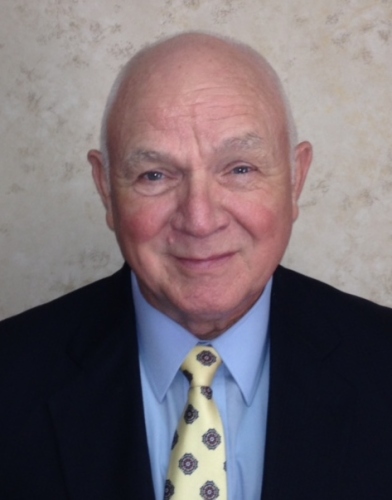 Darrel is a graduate of the University of Missouri, Columbia and is retired from the Internal Revenue Service.  He serves on the boards of the Montgomery Area United Way and the Montgomery County Historical Society.  He is a licensed lay minister and currently serves churches at Stolpe and Bay.  Darrel enjoys playing golf and visiting his daughters in New York and Boston.

A year of daily grief support

Our support in your time of need does not end after the funeral services.  Enter your email below to receive a grief support message from us each day for a year.  You can unsubscribe at any time.