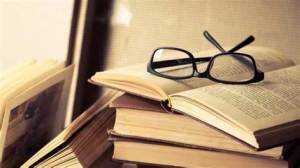 Robert was born in St. Louis, Missouri on January 2, 1932, a son of the late Charles & Clara Catherine (Mikesch) Chervek.

Robert proudly served his country in the United States Air Force during the Korean & Vietnam Wars.  He continued to work for the Air Force as a supply officer until his retirement.  In his free time Robert enjoyed gardening and reading.

He is preceded in death by his parents, his wife, a brother, Charles Chervek, Jr. & wife Jocelyn and a sister, Marie Rathmann.

Burial will be at Jefferson Barracks National Cemetery, St. Louis. Memorials may be given to Hermann Area Crusade Against Cancer. C/O Toedtmann & Grosse Funeral Home.

To send flowers to the family or plant a tree in memory of Robert D. Chervek, please visit our floral store.