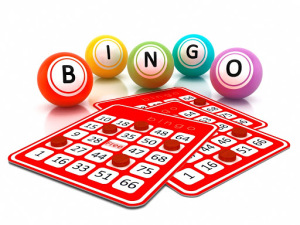 Charlotte was born in Berkeley, California on April 8, 1935, the daughter of the late Thomas Edward & Charlotte Gertrude (Thaxter) Furze.

Jane has held various jobs over the years.  When she was younger she worked as a CNA. She also worked for Malenkrat Inc. in New Haven for several years, she owned and operated a gas station and restaurant along with her husband and she did baby sitting for her grandkids.

Jane loved playing bingo, all things chocolate, watching Cardinal Baseball, going bowling with her husband and spending time with her family and grandkids.

A celebration of life service will be held at a later date. Memorials may be given to families choice. Arrangement were under the direction of Toedtmann & Grosse Funeral Home, Hermann.

To send flowers to the family or plant a tree in memory of Charlotte "Jane" (Furze) Nichols, please visit our floral store.

You can still show your support by sending flowers directly to the family, or by planting a memorial tree in the memory of Charlotte "Jane" (Furze) Nichols
Share a memory
© 2021 Toedtmann & Grosse Funeral Home. All Rights Reserved. Funeral Home website by CFS & TA | Terms of Use | Privacy Policy